Сreative of the video bases on a simple but understandable idea for everyone – only in travel does a person fully reveal himself. And we are not talking about beach holidays, but about active tourism. Such as staying in a tent on the sunrise beach, climbing rocks or riding on a quad bike. Complete unity with nature – this is the only way, getting to know Russia and recognizing yourself. 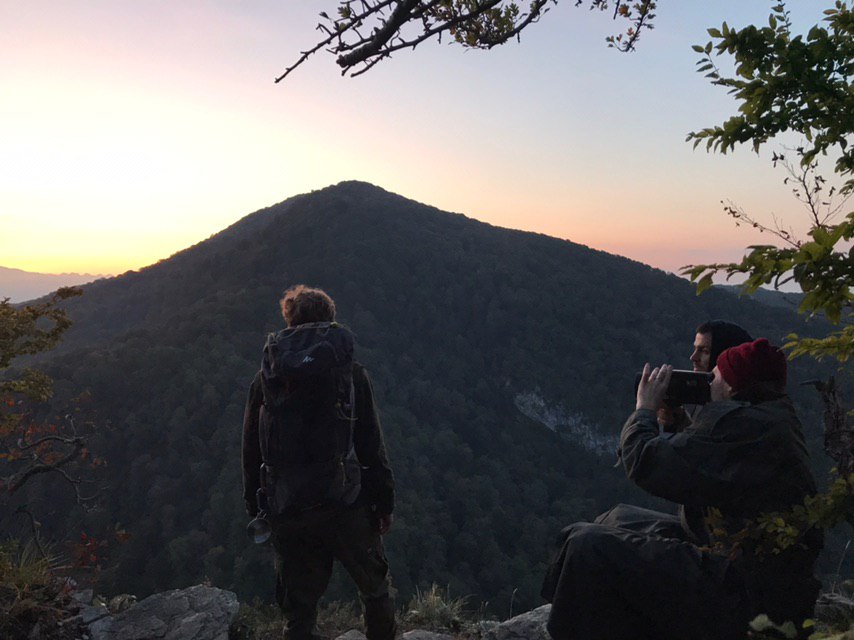 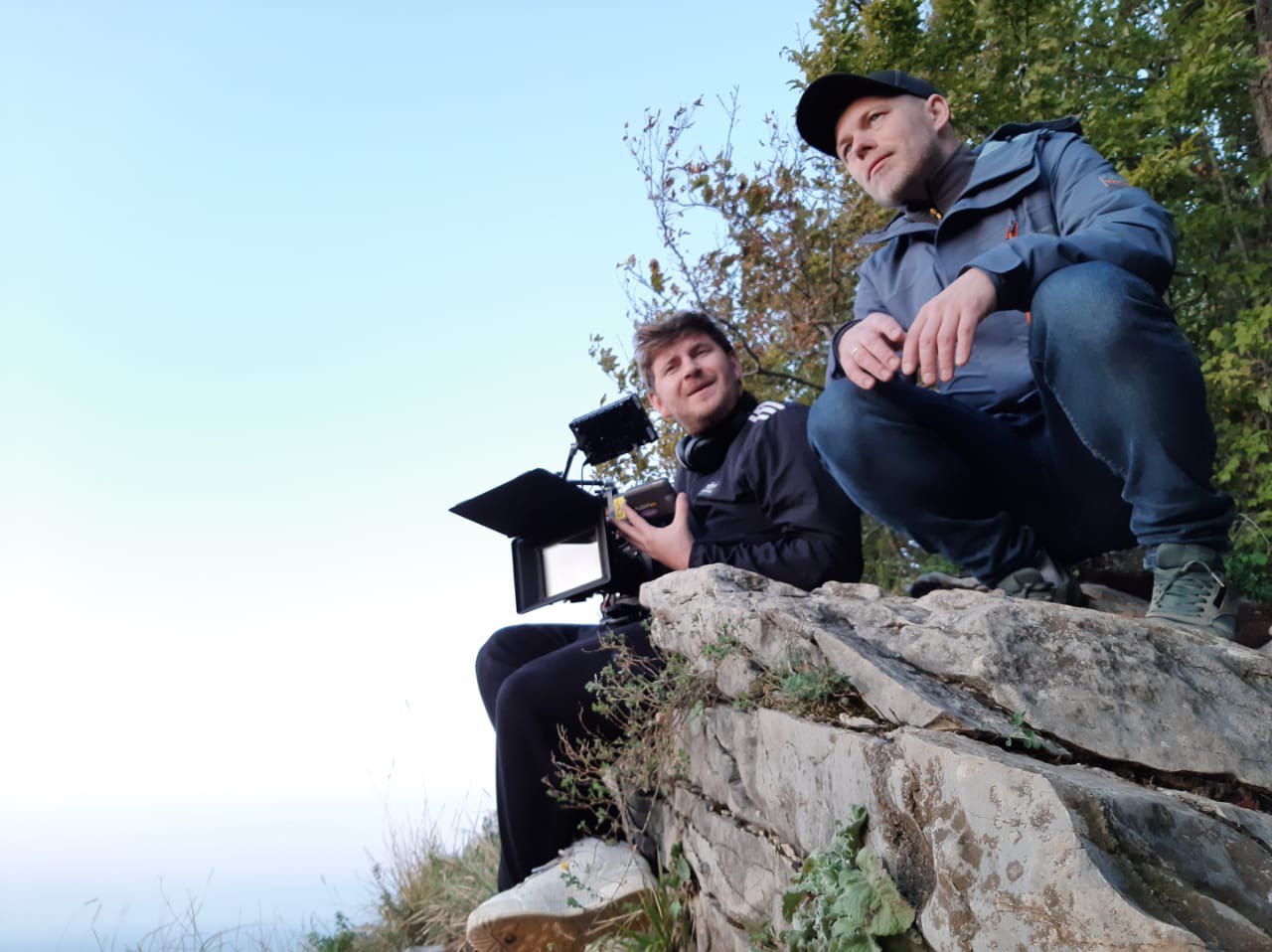 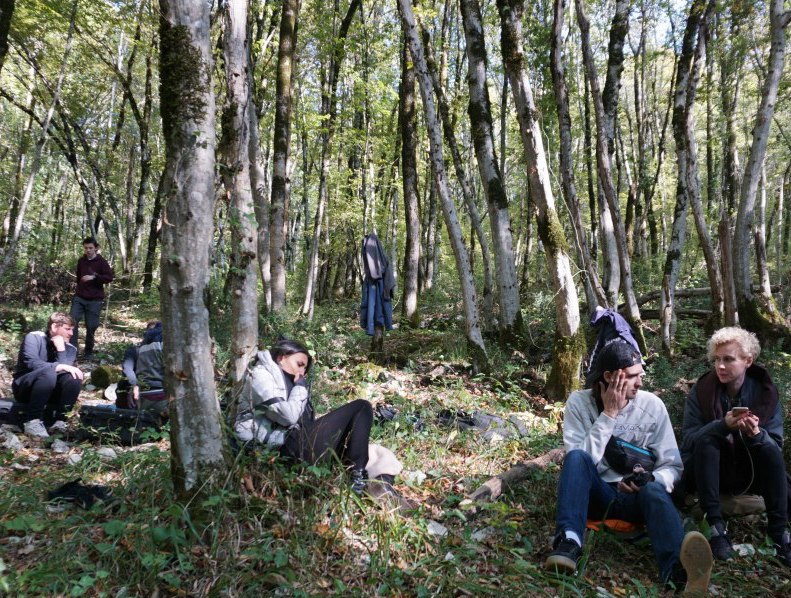 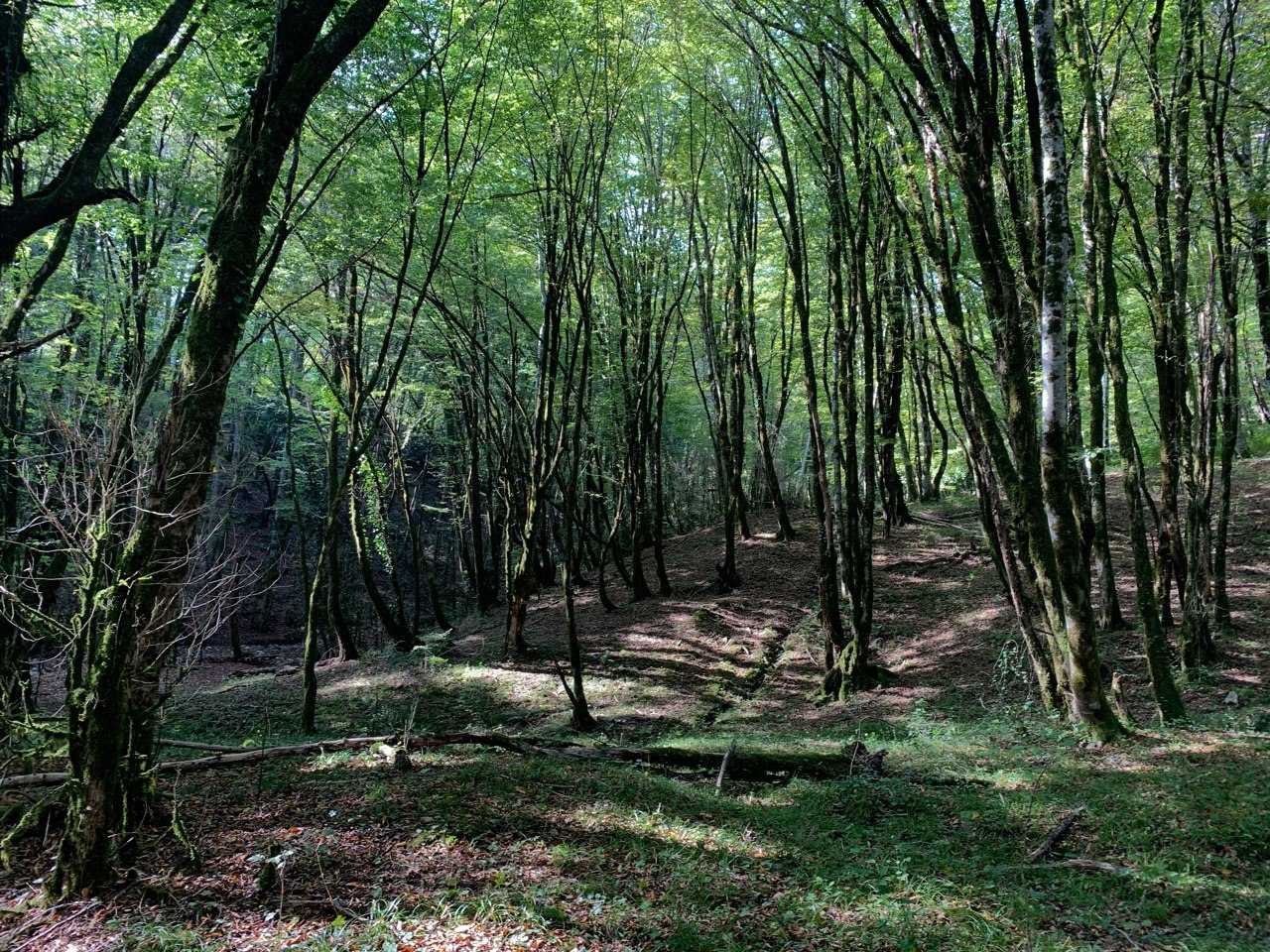 In total, the film crew spent six days on location and shot in ten different places.

The director’s cut uses an 8mm film developed in Berlin.

Special stabilizing equipment was delivered from Moscow to Sochi for the scene with the quad bike.

The video “Discover Russia” was awarded the Grand Prix of the Triple F Film Festival as part of the Sochi fashion week.

ARE YOU SURE YOU WANT TO CLOSE THE BRIEF?